My past six summers have been overshadowed by attempts to use the holidays as time to cram in as much progress as possible on my Doctoral thesis. The thesis is now with the examiners so it  can no longer distract me from what summer holidays are for: lazing about reading. The long absence from this joy made me nostalgic, and I decided to return to the summers of my childhood and adolesence for my recommended reads.

How to choose from the favourites of my childhood? I went for a link with my workplace. NZCER was established in 1934 with an endowment from the Carnegie Foundation. Andrew Carnegie’s financial support of British libraries led to the Carnegie Medal for children’s literature being named for him.

My recommendations are all winners of the Carnegie Medal. I remembered them as stories that are about what might be. They are sufficiently anchored in the known world to be accessible, and sufficiently different to generate wonder. If you want to relive your childhood, or introduce a young reader to some wonderful stories, find copies of these books. 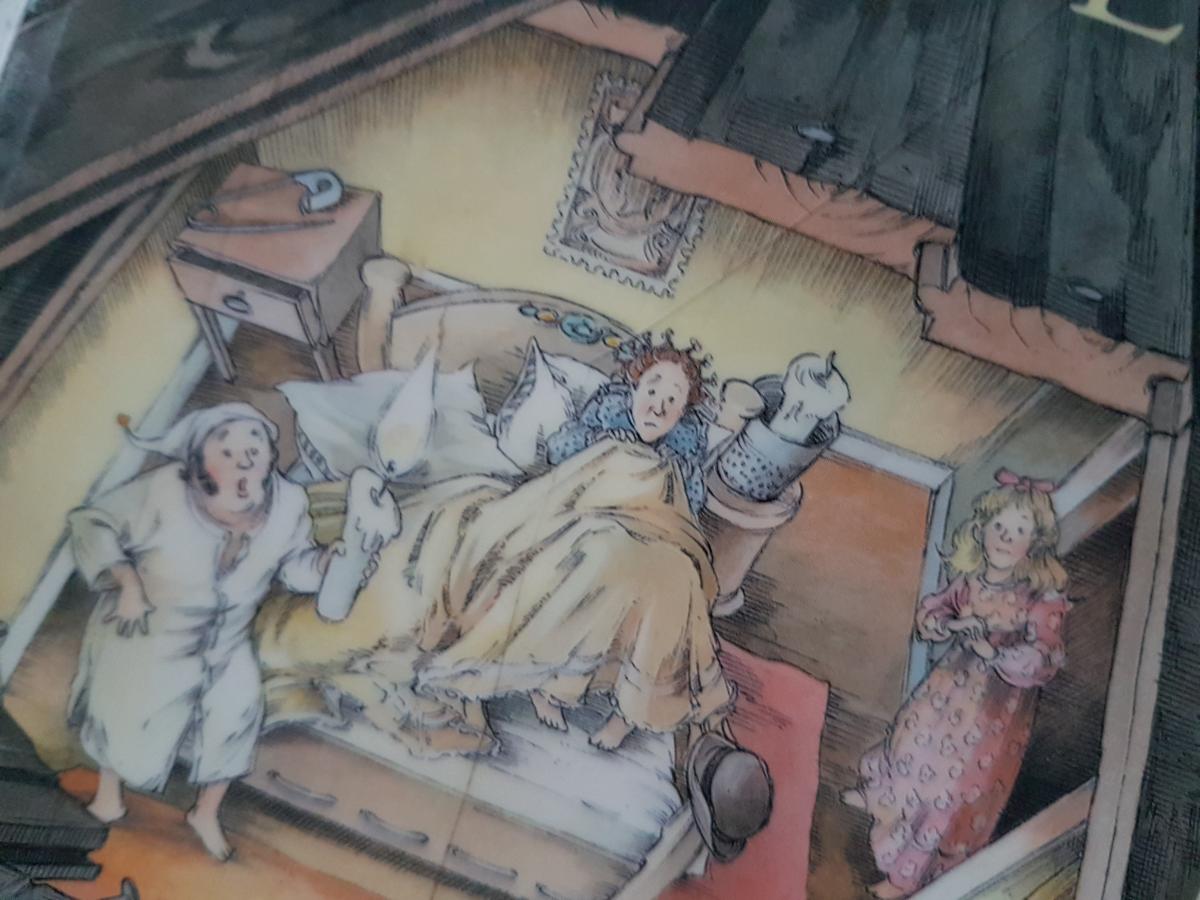 The Borrowers are little people who live on the edges the human world, making great use of things we cast aside. I’m still not convinced this is fantasy: how else to explain the disappearance of things put ‘in a safe place’,  never to be seen again? The Borrower’s names are an enduring pleasure—Homily, Pod, and Arrietty—as is Mary Norton’s use of the story-within-a story framing. 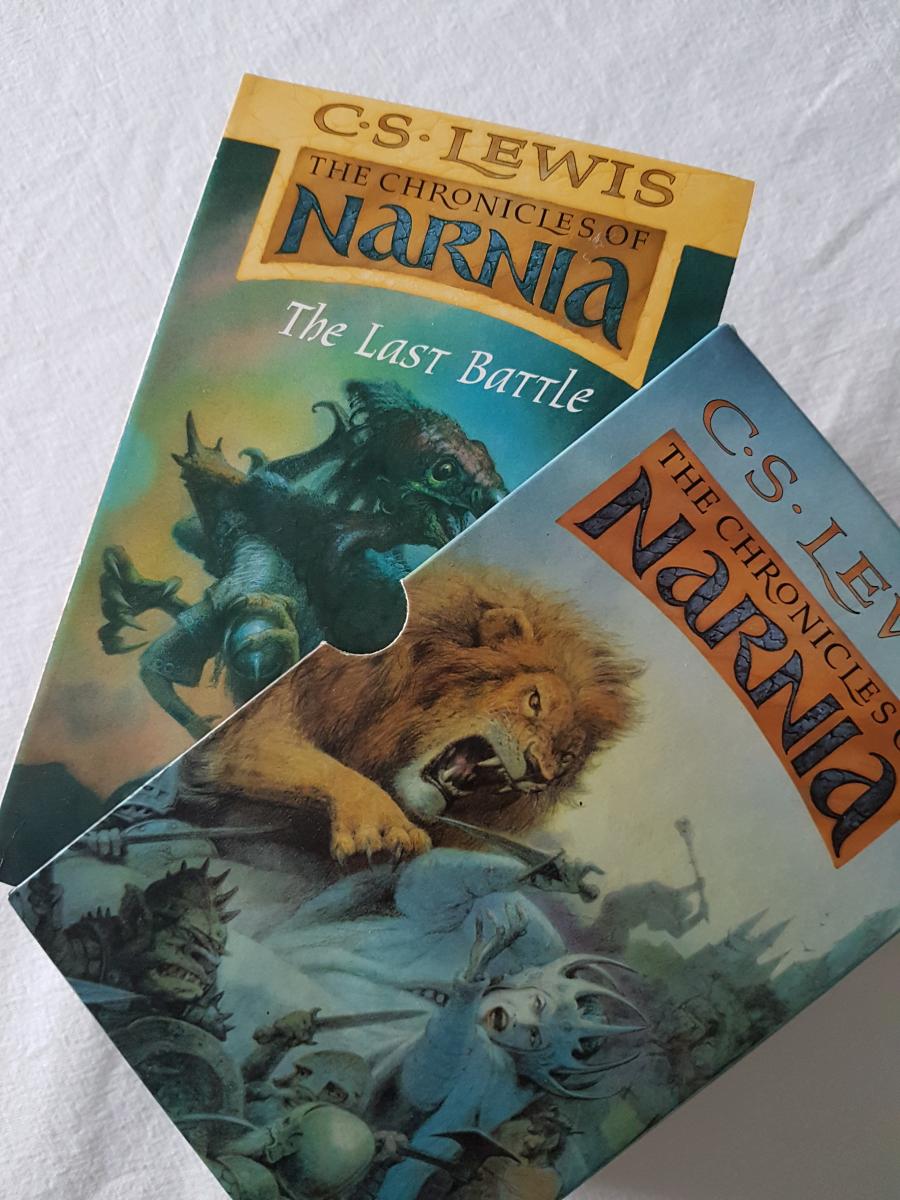 Yes, there are big themes and heavy religious messaging in this and all the books in the Narnia series. For me, they have always been about sibling rivalry and affection. Part of the joy of reading them is the interaction between the brothers and sisters, and wondering what kind of King or Queen of Narnia you might be. 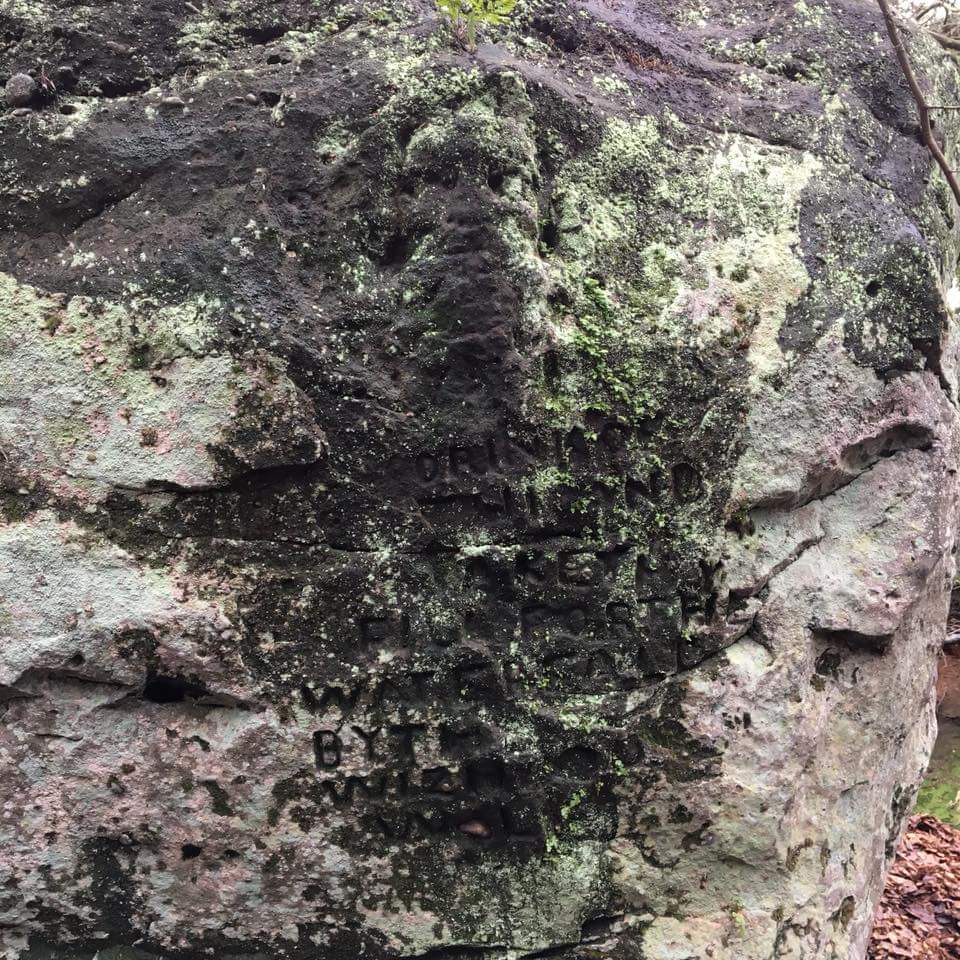 The link between my life and this fantasy set in Wales was the china. I grew up knowing the difference between what we ate off and ‘the good china’. Alan Garner took it up a notch with the magic china, patterned with mysterious owls. The complex family is another drawcard in this story, more like my own family than the nuclear neatness of the earlier books. By chance, one of my cousins paid homage to Alan Garner with a visit to Alderley Edge (in the UK), the setting for his fantasy sequence that begins with The Weirdstone of Brisingamen. The image shows the wizard in the rock. [Photo credit Kate Quilian] 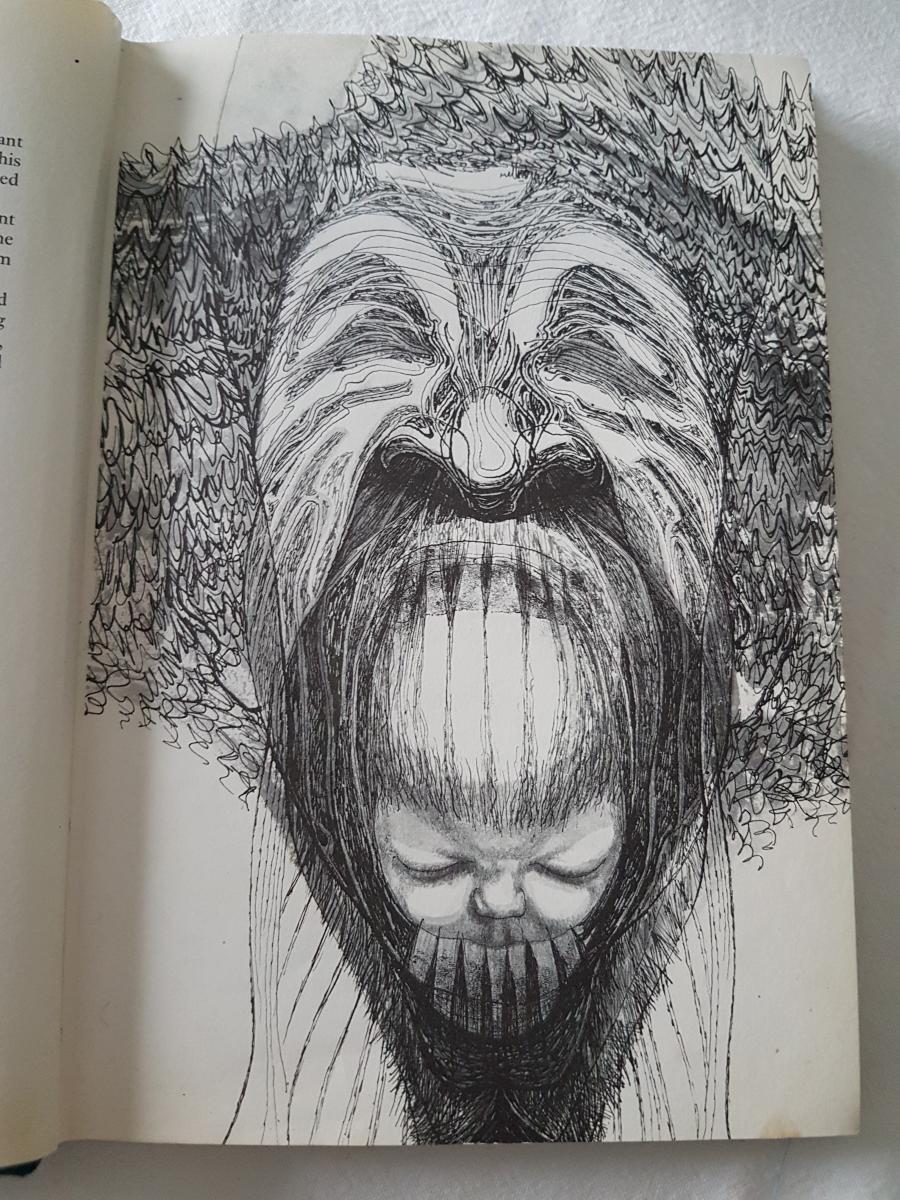 1970 Leon Garfield and Edward Blishen, illustrated by
Charles Keeping The God Beneath the Sea

I can remember being terrified by this book, which is based on Greek mythology. The characters are mostly gods, not men; the action is violent and the consequences extreme. The illustrations by Charles Keeping are integral to the experience. The one shown is of the mad Cronus eating one of his offspring (hence the terror...) 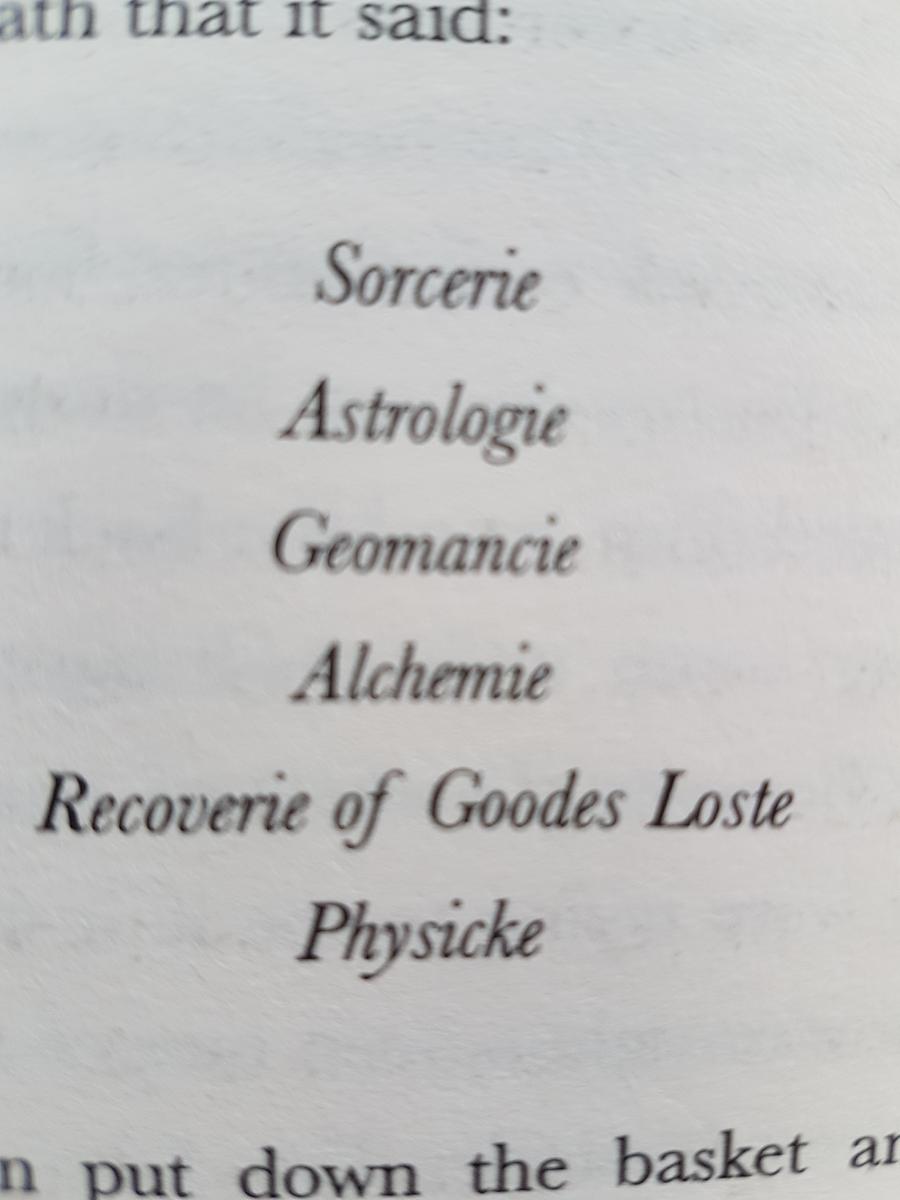 Like The Borrowers, this story let me inhabit a house with stairs (I longed to go upstairs to bed for most of my childhood) and an invisible presence. Thomas Kempe is a spiteful and vindictive ghost, but as readers we delight in his mischief and and his olde worlde spelling. I blame this book for my lifelong confusion about ‘ie’ and ‘y’ word endings.