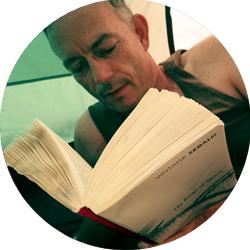 Tents, baches, staycations, caravans: wherever I am, I enjoy reading outside as the sun rises and the world awakens. That way an important part of the day is all set to carry on. Beyond my regular work on journal articles, books, and reports by NZ educational thinkers (all NZCER Press titles are recommended!), I’m wed to the pattern of tasting beyond the current by reading something old, something new, something sci-fi/generic, something true. (And the borrowed, and blue? Thanks, libraries; thanks ubiquitous blue covers, but no thanks maudlin lit fic). 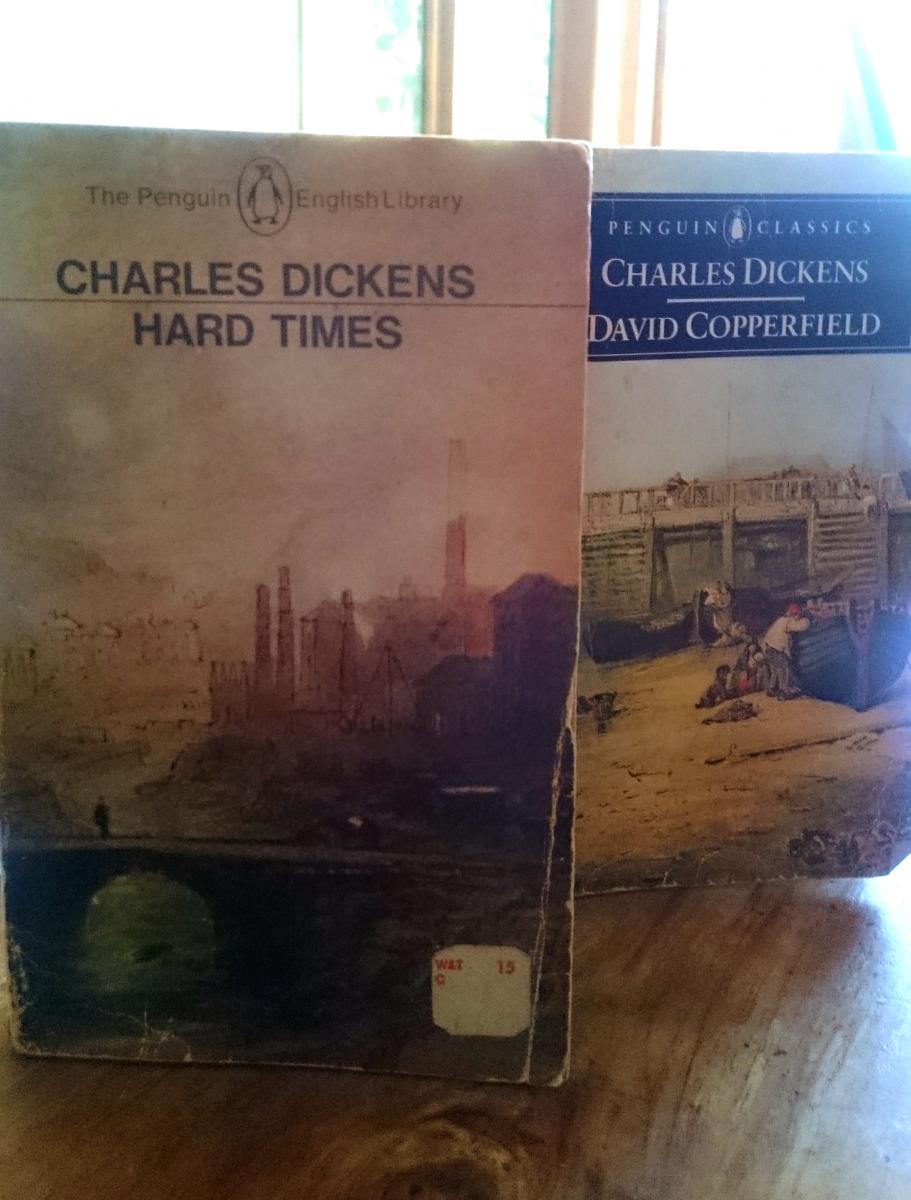 Charles Dickens. David Copperfield is a marvellous bildungsroman. As a novel of growth and aspiration, it explores the ways in which learning occurs, both through the hell of official schooling, and through an enquiring mind placed amidst memorable characters. Too long? Hard Times is briefer, with its treatment of teachers Gradgrind and M’choakumchild, the rote learning of fact, and the orientation of a curriculum towards rather arbitrary standards. It reminds us that sometimes the more things change ... 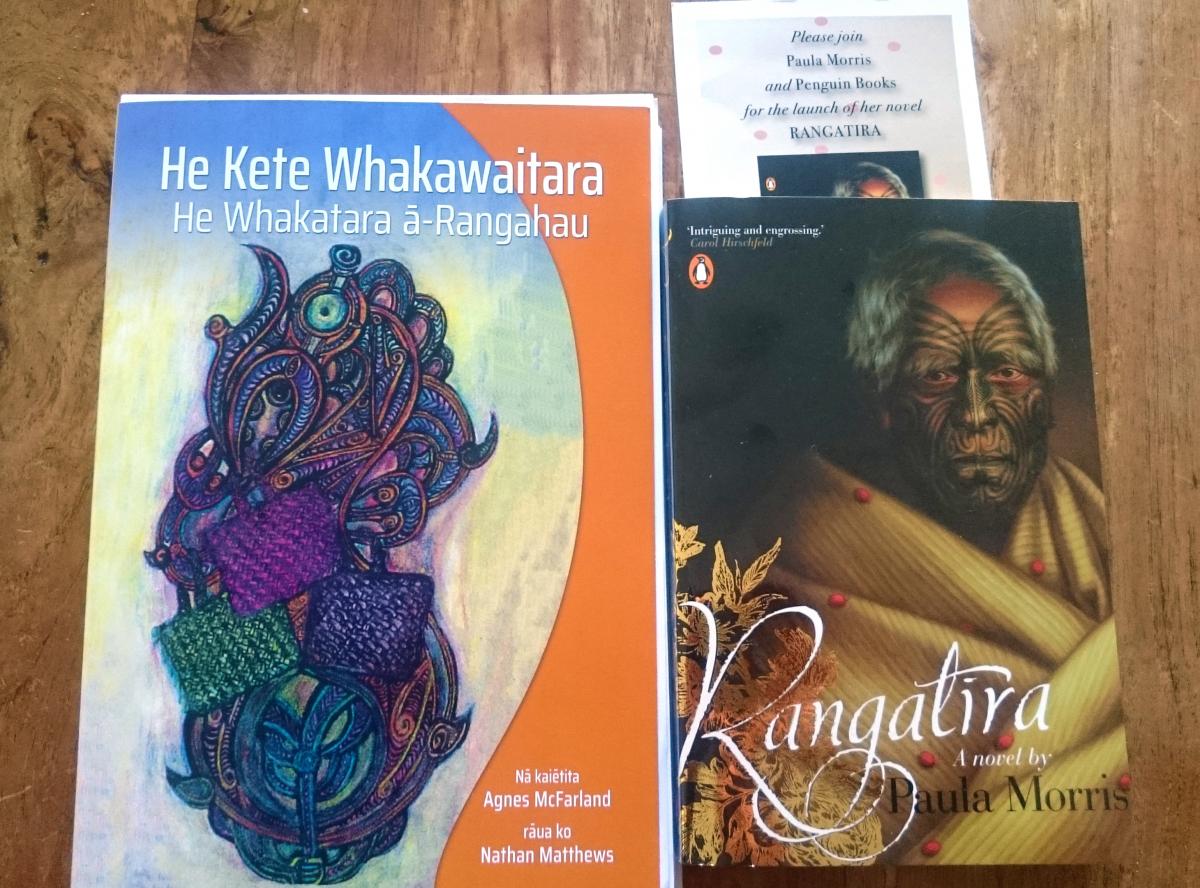 Agnes McFarland and Nathan Matthews (eds), He Kete Whakawaitara (NZCER Press, 2017). This season offers time for immersion in what you prefer—bowls of trifle, jingle+mingle hedonism, bodies of water. Why not immerse yourself in this, or one of its four precursors? As editor Agnes McFarland writes: “Ko ngā tuhinga kōrero kai roto i tēneki pukapuka i whaowhia mai ki te kete whakawaitara a Hineteiwaiwa hai whātui i ngā rauhī whakatara ā-rangahau.” Dive into the deep water of te reo Māori educational discourse. 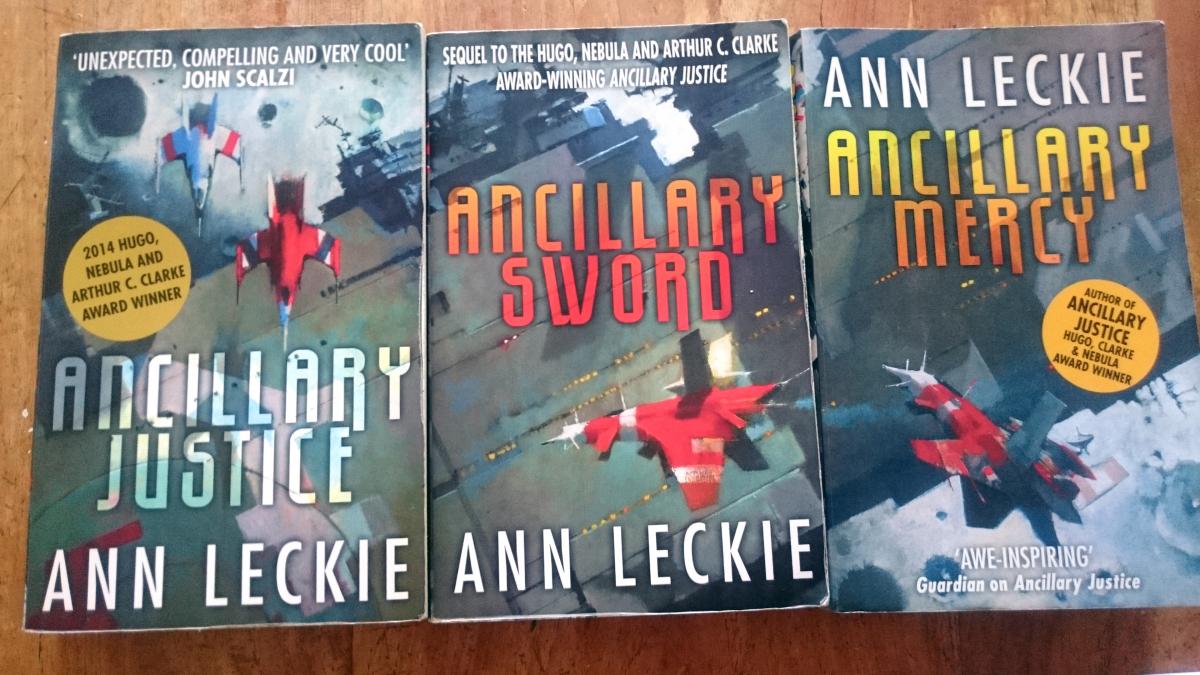 Anne Leckie. The Ancillary Justice/Sword/Mercy trilogy (Orbit, 2013–15). Perfect for an odyssey through the uncharted space of a summer break. Tie yourself to the mast of sci-fi and be rowed past the wizened tech/biz siren songs of Innovation and Disruption. Those familiar with Ursula Le Guin’s take on the fluidity of gender expectations will find resonances as Leckie’s trilogy explores the nature of the self, and growth, and connections with one’s past, all from the empathetic point of view of a cognitively and emotionally engaged colossal military starship having taken human form. 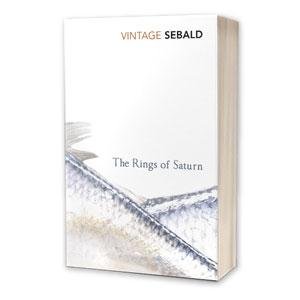 4. The Rings of Saturn

W. G. Sebald, The Rings of Saturn (Trans. Michael Hulse. Vintage, 2002). Summer opens up possibilities for observation, physical movement, and contemplation of the interconnected nature of worlds past and present, historical and fictional. There are accretions of meaning in place, whether you’re returning to your maunga or your treasured place, or passing through somewhere new and unfamiliar. So rich and vast for a work of compact dimensions. A taste: a reputed gift from Victorian England to the Chinese Emperor, beset by the Taiping Rebellion, leads to incorporation of the key tenets of the philosophical schools of Tlön, where “the future exists only in the shape of our present apprehensions and hopes, and the past merely as memory”. A text of Victorian manufacturing moves from Imperial China to Berkeleyian idealism via Argentinean magic realism. Place your deckchair, and let the reverie begin. 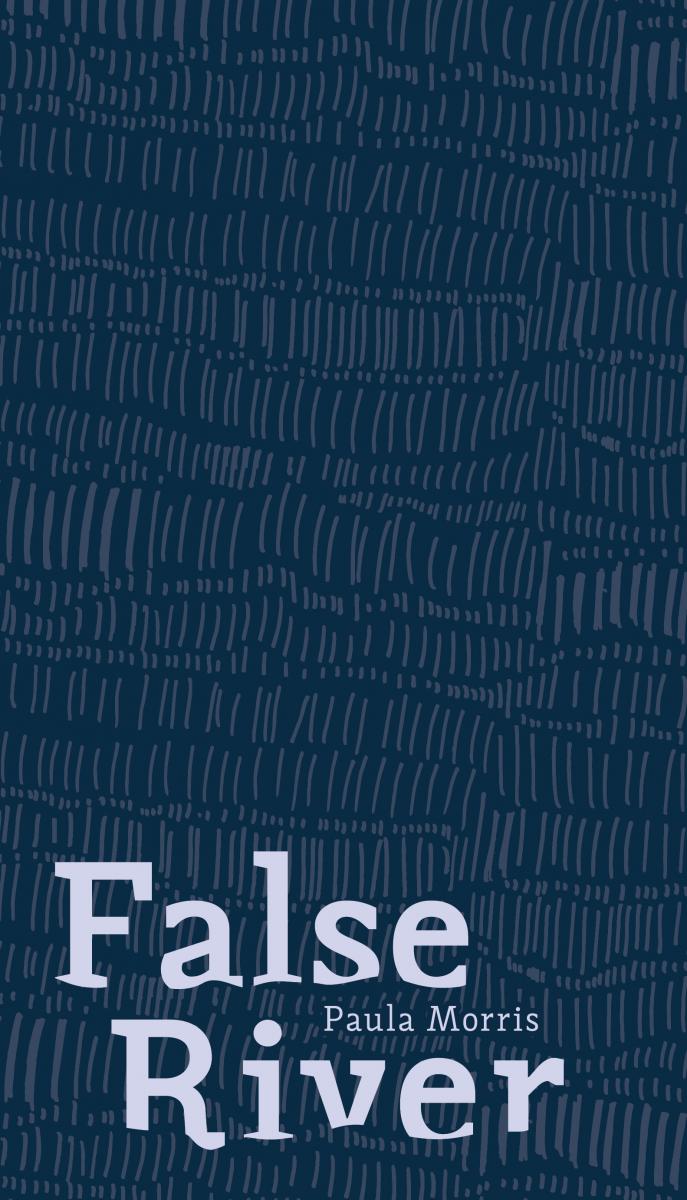 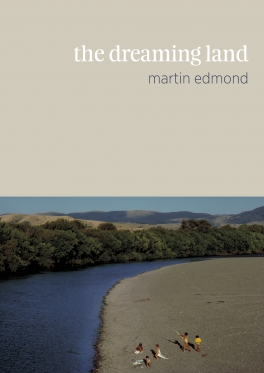 Paula Morris, False River (Penguin Random, 2017). I love the holiday rhythm of reading something worthwhile and compact and complete, then drifting, then reading. I was privileged to edit Paula's novel Rangatira (OK, also recommended), winner of the Fiction Award at the 2012 New Zealand Post Book Awards and also the Ngā Kupu Ora Māori Book Awards. She’s a mean writer of short stories and essayistic sorties too! More, more NZ? Martin Edmond, The Dreaming Land (Bridget Williams Books, 2015). Aotearoa in the 50s and 60s. A son of schoolteachers, family transient, a marvellous prose writer: this life text is in part formed of Ohakune, Greytown, Huntly, Heretaunga ... 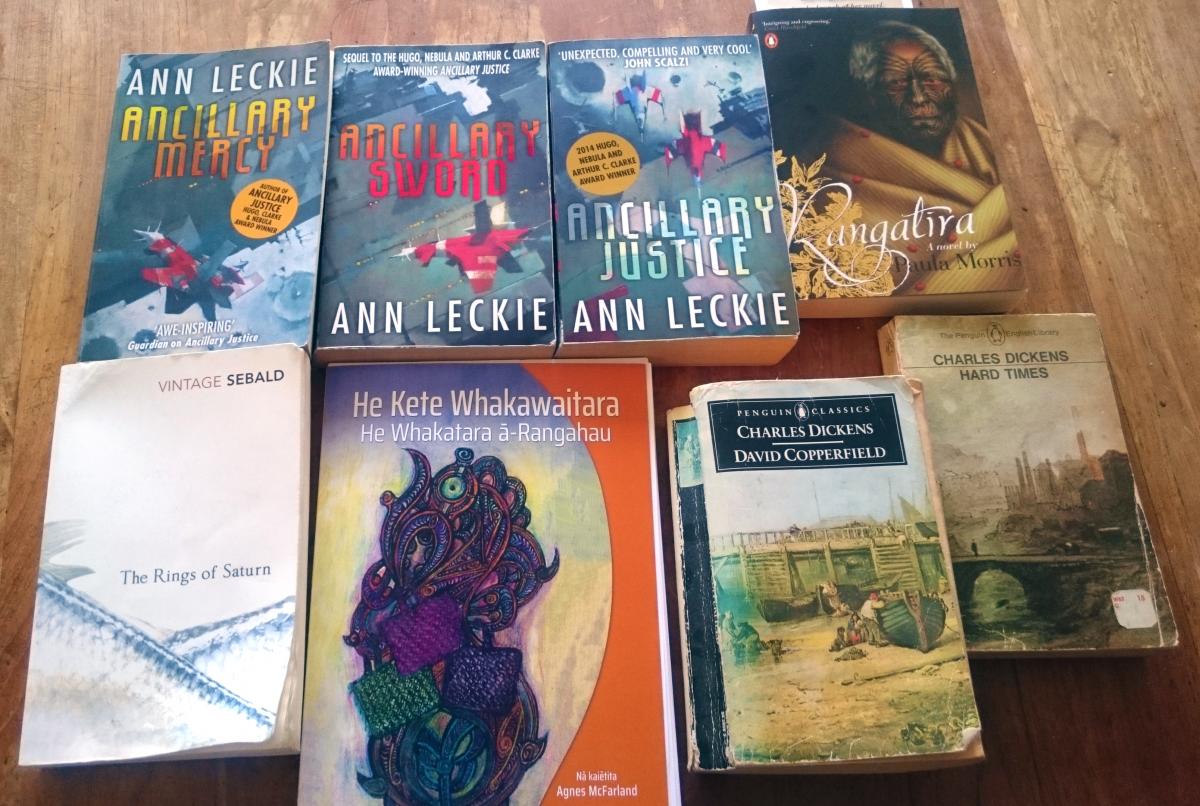